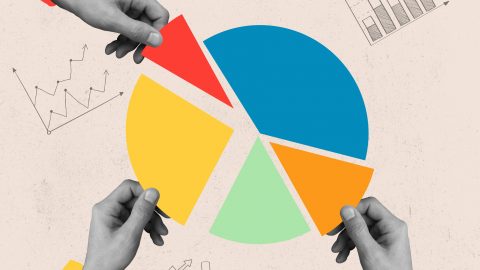 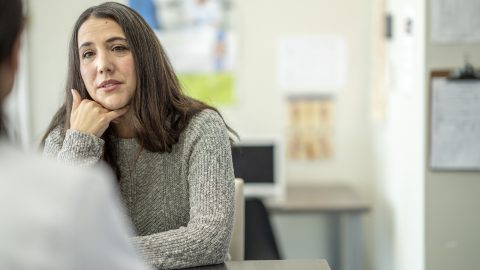 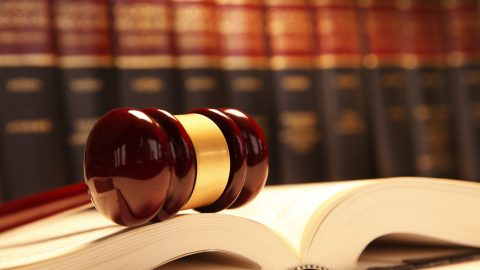 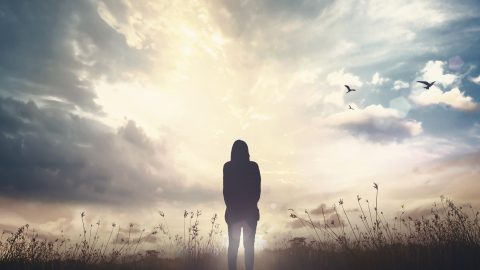 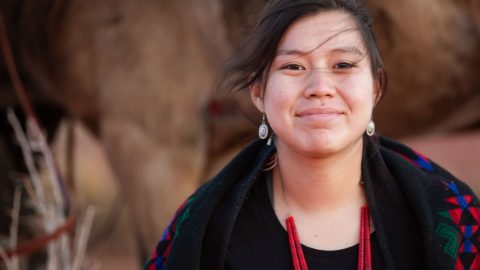 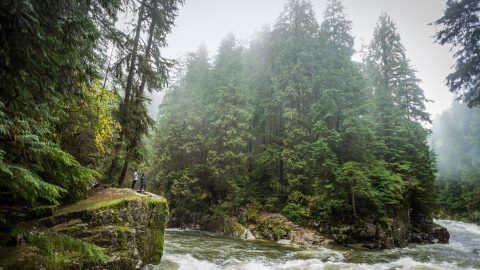 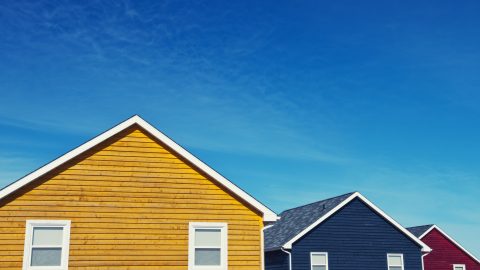 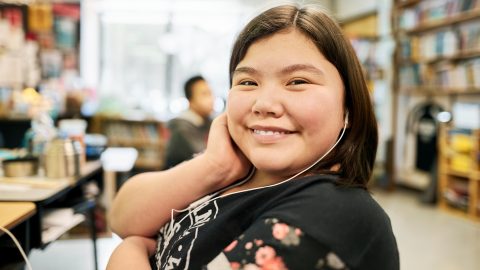 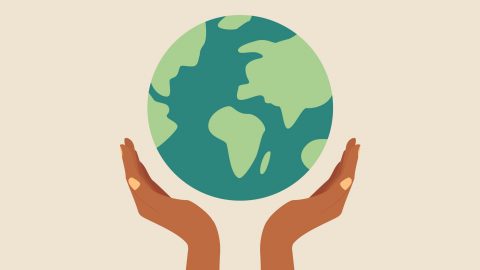 Delayed Justice, a Bandage Solution and the Gaps in Bill S-3

The year is 1876. Queen Victoria is head of state; women can’t vote and the Indian Act - a unanimously paternalistic, racist and colonial piece of legislation – is created with the purpose of assimilating and eliminating “Indians”. O Canada.

The year is now 2018. Our Prime Minister has declared himself a feminist; women are better represented in our legislatures and yet, the Indian Act remains fixed in Canadian law, having now been the subject of numerous piecemeal reforms because of the gross amount of sex-based discrimination within it. O Canada, indeed.

Bill S-3, An Act to amend the Indian Act in response to the Superior Court of Quebec decision in Descheneaux c. Canada, is one of those piecemeal reforms. Having passed in December 2017, the bill aims to eliminate the long-standing discrimination Indigenous women face in applying for Indian status and yet falls tragically short of its intended purpose.

Granted, the bill will extend status eligibility to individuals with unstated or unknown parentage; it addresses the differential treatment between cousins due to their grandparent’s sex and children who lost status because of their mother’s remarriage to a non-status person. Its amendments also grant status to women who were born out of wedlock between 1951 and 1985 and denied status as a result. That’s an estimated 28,000-35,000 additional Canadians.[1]

Not only does this leave thousands of Indigenous persons in limbo, but the bill also neglects to address several other forms of legislated sex-based discrimination: the existing hierarchy between men with 6(1)(a) status and re-instated Bill C-31 women with less conferrable 6(1)(c) status as well as issues related to sperm donors, surrogacy and adoption, such as a child adopted into an Indigenous family who receives ‘higher’ status than an Indigenous child born into an Indigenous family. Unstated paternity is still problematic, as it requires the applying individual to supply a number of documents that are difficult to access; band membership rules leave the opportunity for communities to discriminate against women as they see fit and the 1951 cut-off is still in place.

A popular recommendation regarding the rampant sex-based discrimination inherent to the Indian Act is the “6(1)(a) All the Way” amendment, which would entitle all status women and their descendants to 6(1)(a) status on the same footing as their male counterparts.

Another approach is to develop a full-scale realization of the nation-to-nation relationship for which the Liberal government heavily campaigned. This would mean dismantling the Indian Act entirely, in favour of a new relationship between the Canadian government and Indigenous peoples.

The Native Women’s Association of Canada is hopeful that after Phase 2 Consultations, the federal government will remove all discrimination from the Indian Act to make way for a new horizon of Indigenous sovereignty and self-determination.

About The Native Women’s Association of Canada
The Native Women’s Association of Canada (NWAC) is a National Indigenous Organization representing the political voice of Indigenous women, girls and gender diverse people in Canada, inclusive of First Nations on and off reserve, status and non-status, disenfranchised, Métis and Inuit. An aggregate of Indigenous women’s organizations from across the country, NWAC was founded on the collective goal to enhance, promote and foster the social, economic, cultural and political well-being of Indigenous women within their respective communities and Canada societies.